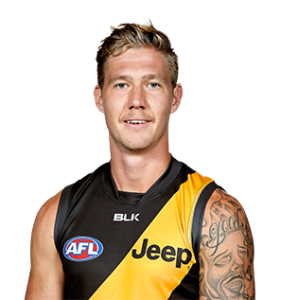 A mature-age recruit from WAFL club Swan Districts, the defender played 20 senior games in 2015 and was valuable as both a shutdown defender and dashing rebounder.

He has the versatility to play on tall and small forwards and impressed with his athleticism at the WA State Combine with a repeat sprint time of 24.04sec, better than any player at the Draft Combine.

Hungry for an opportunity after being overlooked in previous years.