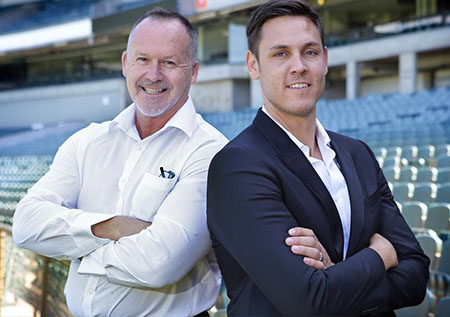 For the past 20 years Colin Young has been the leader in sports management in Western Australia. Colin has worked with high profile companies such as the West Coast Eagles, Fremantle Football Club, the Western Australian Cricket Association (WACA) and now Corporate Sports Australia.

Colin played most of his football in Melbourne and moved to Western Australia at an early age to try his luck in the WAFL.  We believe that when selecting representation in the football arena experience, reputation and honesty are the key factors and Colin Young excels in all three. 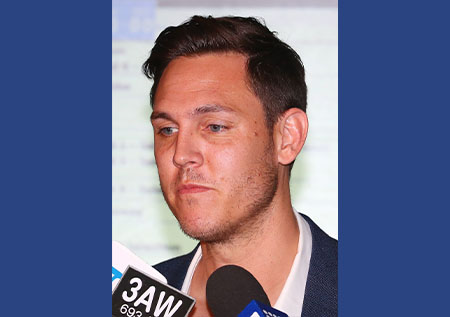 Andrew McDougall was a top 5 pick in the 2000 AFL draft to the West Coast Eagles. He has played WA State 16, 18s and AIS Football for Australia as well as over 130 WAFL and VFL senior games plus finishing his career as a 2014 Premiership Player for Subiaco Football Club. Andrew understands the pressures of an AFL environment, living interstate, finances, support, health & fitness and what it’s like to live as an AFL players as well as transitioning into a senior professional career once the AFL journey has come to an end. Andrew has been with CSA for 8 years and represents clients such as  Aaron Naughton, Tim English, Charlie & Jarrod Cameron, Mitch McGovern, Sam Taylor, Oscar Allen, Blake Acres around 30 clients on a day to day basis.

"Experience is the key word and that’s what Corporate Sports Australia can offer in all areas.  Our team will provide you and your family the necessary full time qualified experience which will give you the peace of mind on this life journey.  Building Success through Experience."