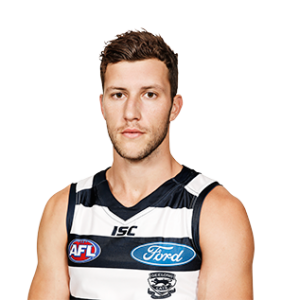 Spent 2011 on Hawthorn’s rookie list before three seasons at Fremantle as a rookie, but never played an AFL game. The 188cm midfielder has incredible endurance and was the Dockers’ best runner while he was there. Ran a 14.13 beep test at the 2015 WA state combine. Dominated the WAFL in 2015, averaging 27 disposals in Subiaco’s premiership side. Finished third in the Sandover medal despite playing just 12 home and away games.