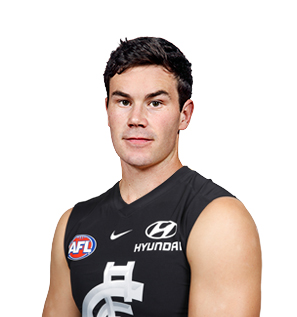 Injuries disrupted much of McGovern’s first year at the Club. Forced to wait until Round Five for his SANFL debut, the athletic forward showed plenty of promise in his first few games showcasing his impressive vertical leap and classy skills. Injury concerns continued to linger however, but he was able to play out the last five SANFL games of the season. McGovern kicked 15 goals from 11 State League games including a four-goal effort against defending premiers Norwood.