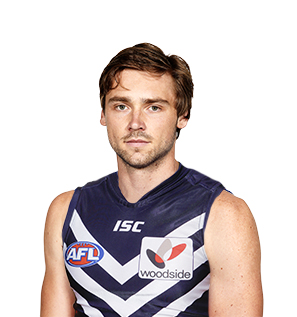 The Bulldogs signed key defender Joel Hamling as a delisted free-agent in November, 2014.

The 194-centimetre athletic back had previously spent three years on the senior list at the Geelong Cats.

Hamling was drafted by Geelong with pick 32 in the 2011 National Draft, after an impressive combine, ranking in the elite category for both the 20 metre sprint and running vertical jump

Hamling will complement the growing young group of defenders at the Kennel, and has the versatility to play forward, as shown early in his career.