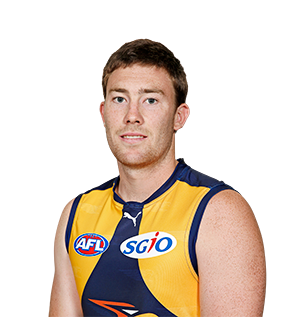 If 2015 was a breakout year, 2016 was the year he cemented himself as one of the best defenders in the competition. McGovern dominated as an intercept marker, being named in the All-Australian team in just his third season and just 55 games. As always, McGovern had a few minor issues with his body as the year progressed, but is getting stronger with each season, only missing the one game in 2016. The son of former Fremantle and Sydney player, Andrew.